Dawn MacLear spent the majority of her youth dancing.

When she wasn’t dancing she was always physically active.

She walked to school, competed in sports, did chores, held jobs, played in the orchestra and participated in theater.

When she moved to the adult world of working a 40-hour week and keeping house she found that she could not enjoy simply sitting in front of the TV every night.

Dawn was offered a book about Yoga and she found herself on a new path.

She put all her art and energy into the poses and fell in love with the peaceful expression of Yoga.

Through the practice of Yoga she began to meditate on every facet of her life.

This led her back to school and into a very disciplined personal life.

She now proceeded, atop full-time work and housekeeping, to attend college and pursue things that kept coming into her meditations.

She studied seven different styles of martial arts, returned to dancing as a hobby and eventually became a dance and martial arts teacher.

All this happened before the modern fitness movement.

Dawn eventually came into the fitness scene because of her love for physical movement but she resisted the findings of exercise science for many years because of the amount of knowledge she had gained over her years of martial arts, sports, dance experience and Yoga.

Finally Dawn’s curiosity prompted her to study exercise science. She learned how aerobics developed from dance and how things that felt good could still hurt the body. 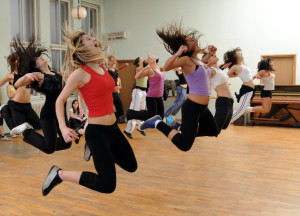 She became an aerobics instructor and then a personal trainer. Both these positions require constant schooling.

As the years went by Dawn diligently practiced Yoga and never questioned its teachings. Dawn practiced daily, twice a day under all circumstances.

Severe neck pain struck Dawn in 1988. She lost her job and her home and could no longer attend school. By becoming an exercise teacher she could manage to survive in spite of the pain.

Dawn’s many years of meditation made her adept contemplating challenges. She continued considering exercise science’s contrasts with her knowledge of sports, dance, martial arts and Yoga.

Dawn did not feel qualified to question Yoga, though she knew early in her Yoga studies that Yoga’s effects are not those of dance or even walking.

At length, Dawn began re-examining Yoga concepts and poses using the ideas of exercise science. She refreshed her knowledge with a Yoga certification and considered the challenges of explaining just what happens in the body in each Yoga pose and why Yogis say the things that they do. 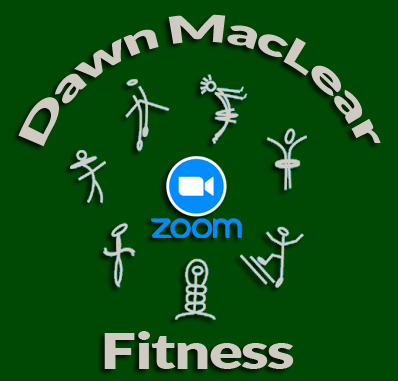 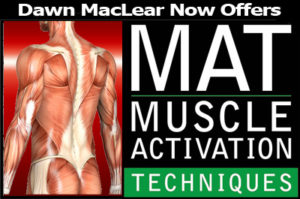